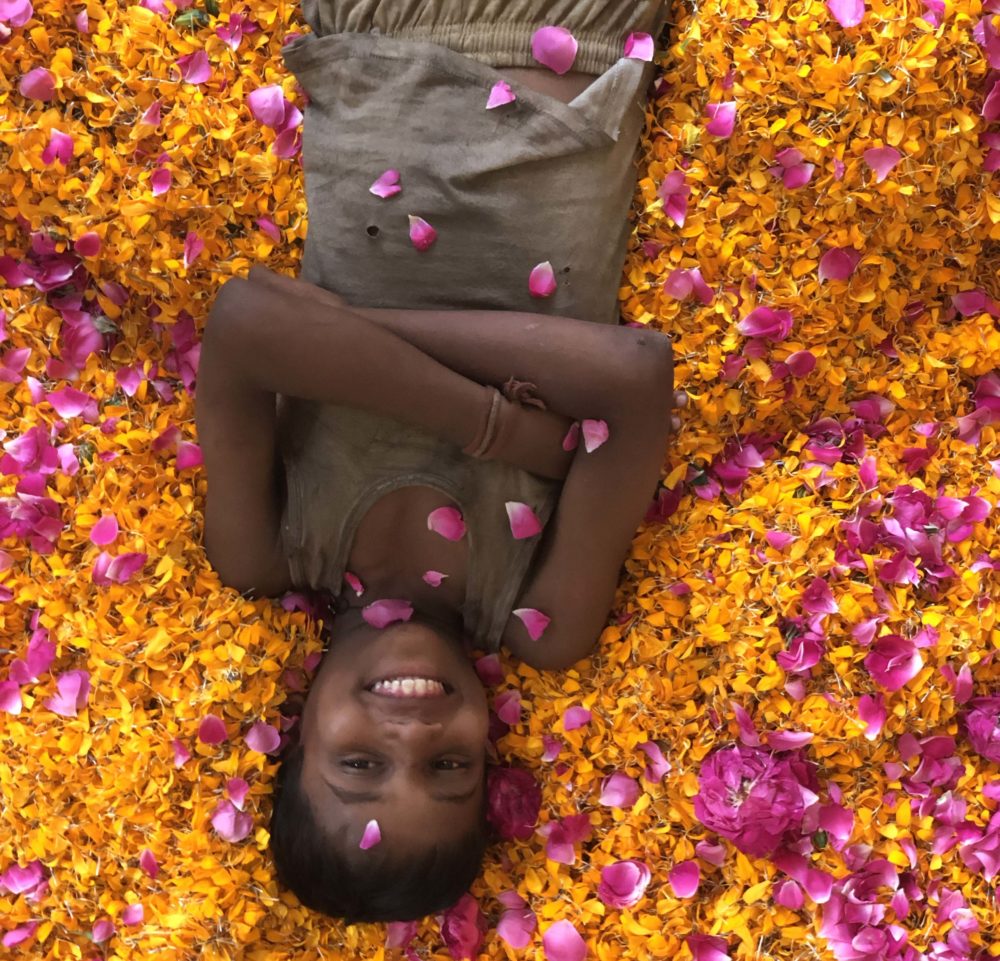 Nine-year-old tightrope dancer and flower seller Chhoti has a dream to pursue: She wants to save 300 Rupies, about four Dollars, so that she can go to school. The film shows Chhoti and her best friend Chintu’s daily struggle for survival in the streets of the historical city of Banaras.
Chhoti befriends Noor, a widow dressed in white who suffers a life of total abstinence and is not allowed to take part in any festivities. Holi, the Indian festival of colours is a taboo for her, too. Noor encourages the little girl to aim high in life and be ambitious.

24 years later, Chhoti is an advocate fighting for societal reforms. The film is a story about kept and broken promises, friendship across boundaries, the desire for freedom, and the triumph of the human spirit.