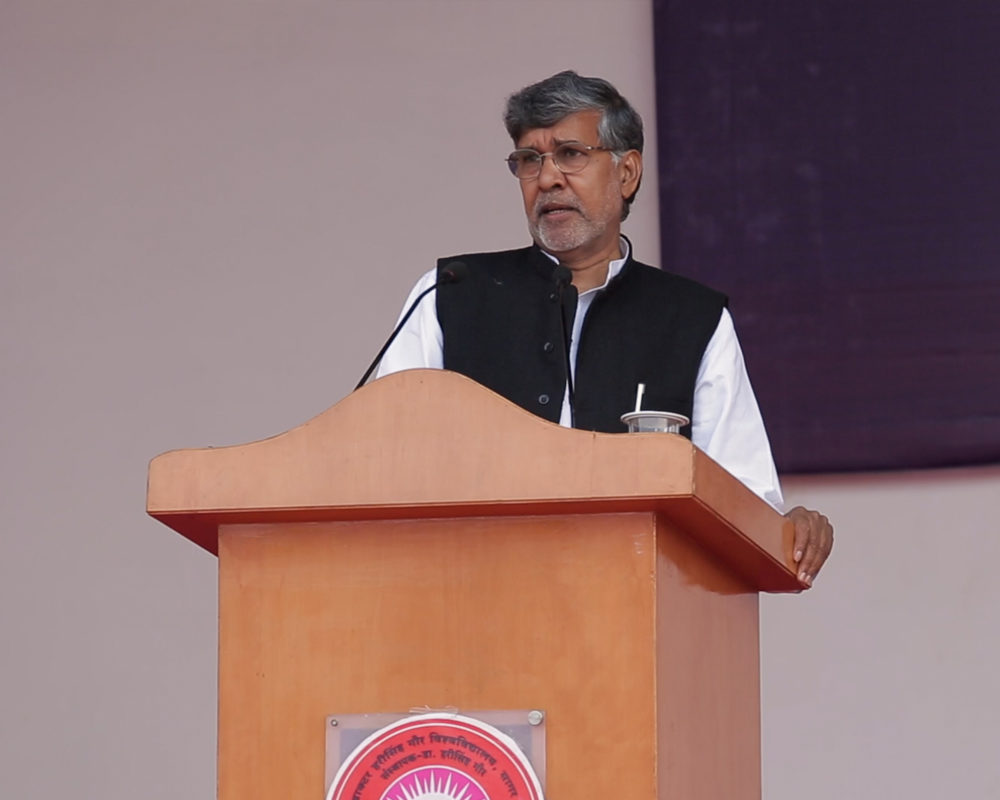 All his life, Kailash Satyarthi has been freeing children from slavery. For this, he was awarded the Nobel Peace Prize in 2014. His organisation Bachpan Bachao Andolan (BBA) have saved around 100,000 children in the course of the last thirty years and made hundreds of child traffickers change their way of life. Every day, Kailash’s organisation liberates a large number of children – all over India.

An electrical engineer by profession, the seed for him to become a human rights activist was planted early. As a young adult, he gave up his family name, appalled with the attitude of the higher castes towards the Dalit. When he decided to give up his lucrative career to start a crusade against child labour, many shook their heads in disbelief. Again and again, he has been threatened over the years – by law enforcement authorities as well as by traffickers.

The film documents his journey and takes a look behind the scenes to witness how he has changed the lives of thousands of children.