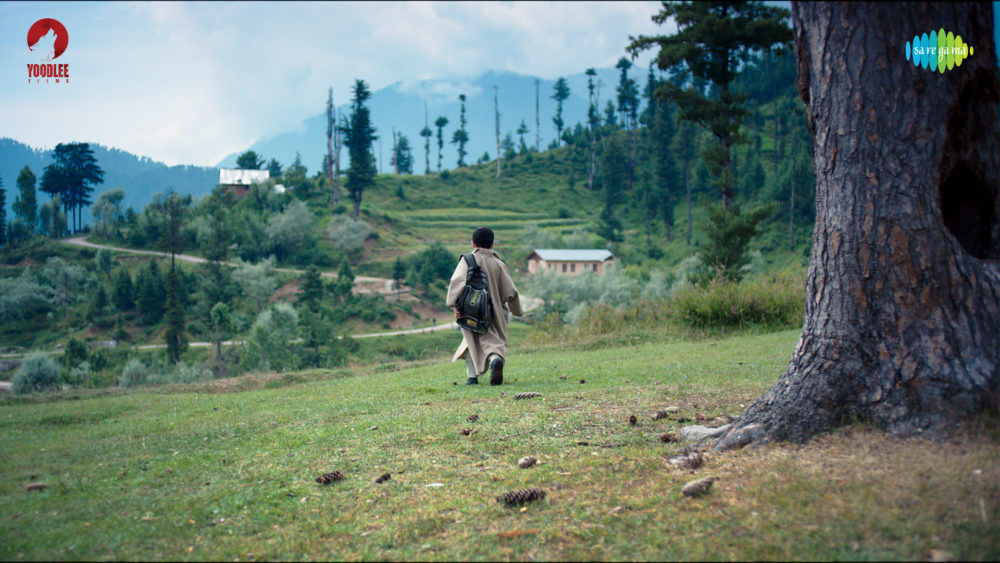 Based on a true story, the film is about seven-year-old Hamid, whose father suddenly disappeared – like many men in the region of Kashmir since the conflict started in 1989. From one day to the next, the boy’s life is turned upside down. He looks for his father everywhere. Desperate, sad and deeply disappointed by life, Hamid’s mother responds with numb resignation and ignores her son’s questions and concerns. Eventually she tells him that his father is with God. Lonely and tormented by his loss, the boy continues his search until one day he learns that 786 is God’s number. Again and again he dials it on the phone, hoping to get in touch with God so as to ask him to bring his father back. One day his call is finally answered.