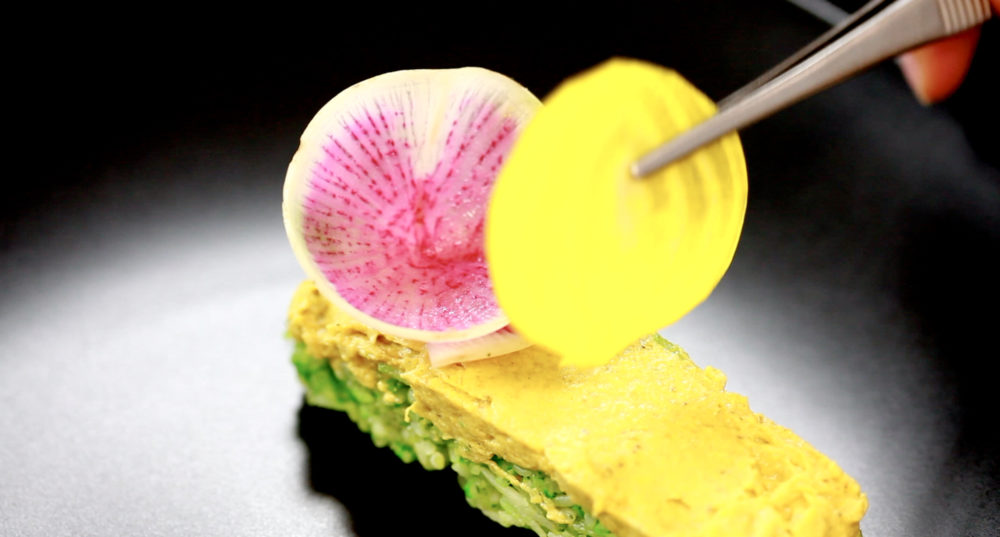 The film explores how with passion, willpower and resolve a man can overcome every adversity and achieve great personal and professional success. Today, Vikas Khanna is an award-winning, Michelin-starred Indian chief, successful restaurateur, author of cookbooks, filmmaker, and humanitarian. His debut feature film as a director,‘The last Color’ is also screened at this year’s Indian Film festival Stuttgart.

Born in poverty, he also had the handicap of misaligned feet to bear. He found refuge and comfort in the kitchen of his grandmother who taught him how to cook, and he dreamed about opening his own restaurant one day.

At the age of 29, he moves to New York where he fights his way through, until he actually opens his first own restaurant, becomes a Michelin-starred chef, and a TV star.